Get to know the state of the art nanocomposite and TripleCoatings of PLATIT!
PannonPLATIT Coating guide
Find the most suitable coating for your needs!
View
Conventional Coatings
Hard coatings for Low-Power-Low-Tech-Machining..

The monoblock structure without adhesion layer can be produced by the fastest, most economical process. All targets are the same and run during the whole deposition process. Example coatings TiN, CrN

The monoblock layer should begin with an adhesive layer (e.g. TiN or CrN), especially when there is a high aluminum content. 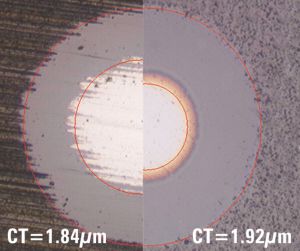 At gradient structure the ratio of components (e.g. C) will continuosly be changed. 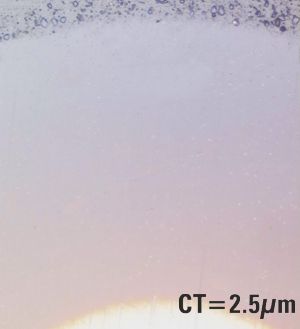 Multilayer structures have higher toughness at lower hardness than comparable monoblock coatings. The "sandwich" structure absorbs the cracks by the sublayers. 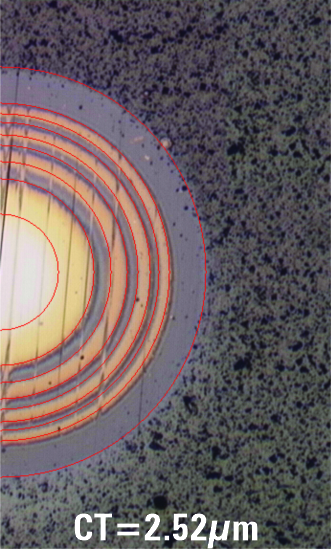 Nanolayer is the conventional structure for the so called Nanocoatings. It is a finer version of multilayers with a period of < 20 nm. 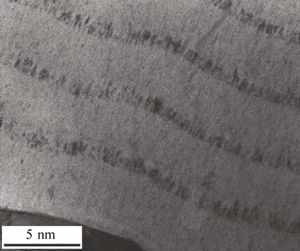